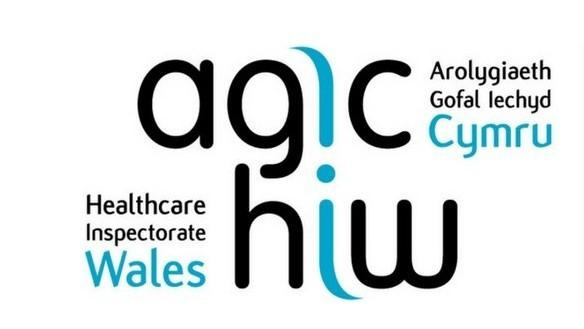 A key feature of promoting patient safety and high-quality healthcare is working in an environment of openness and transparency. It is within these principles that Health Inspectorate Wales (HIW) and ISCAS have a Memorandum of Understanding (MoU) to support the exchange of information, where either party encounters a concern, which is relevant to the remit of the other. This is a similar arrangement that ISCAS has with the regulator in England, the Care Quality Commission – the agreements can be found in the publications area of our website.

The Public Service Ombudsman for Wales (PSOW) may also be involved in the resolution of complaints but the powers are different to that of the Parliamentary and Health Service Ombudsman (PHSO) in England. Unlike in England, the Ombudsman in Wales has powers to consider some complaints about privately funded health care, but only if the following are met:

Like the PHSO in England, the PSOW in Wales continues to signpost to ISCAS for patients having wholly private funded care and who are not satisfied with the provider’s internal response about their complaint.